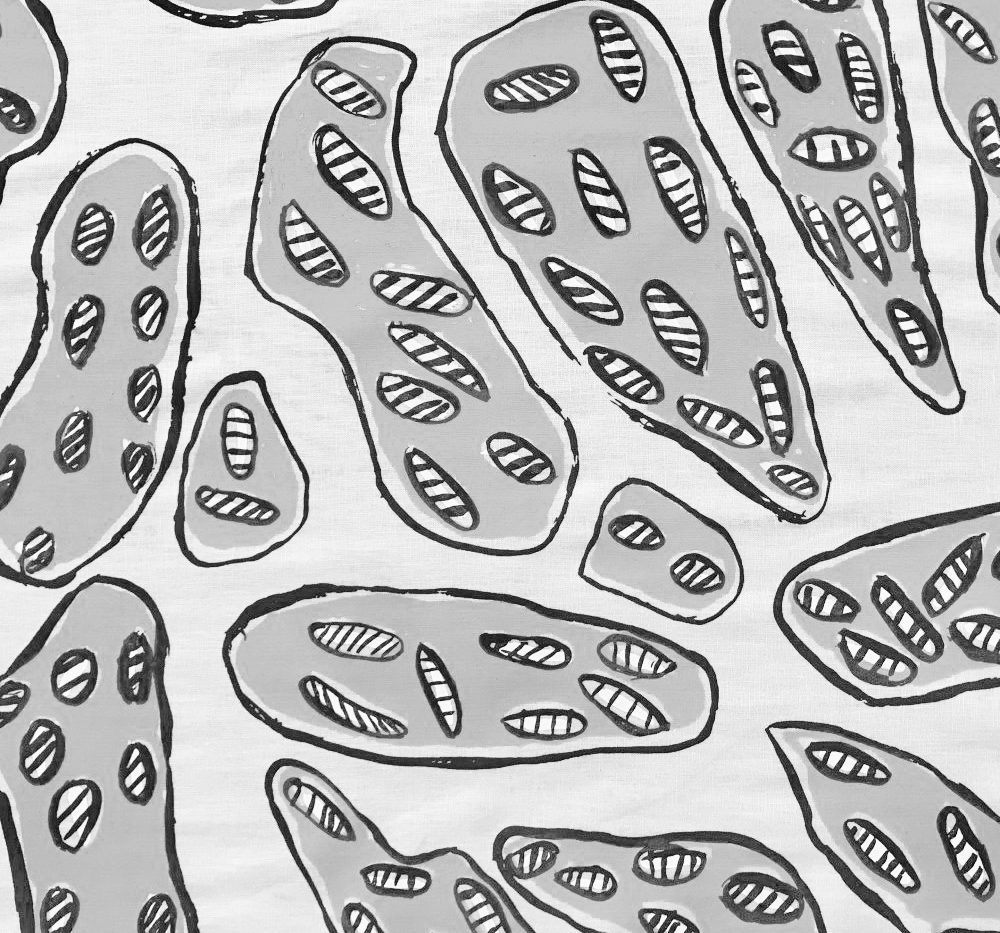 Helen Lanyinwanga was a senior textile artist who had been working with Bábbarra Women’s Centre since 2008. She often depicted her strong stone country and sacred rock themes in her designs. Helen had a key role mentoring young and emerging artists, and she was mother to leading Bábbarra artists including Jennifer Wurrkidj and Deborah Wurrkidj, and grandmother to Ruth Bindiedbal.

Helen was also an accomplished artist in other mediums, notably basket weavings and prints on paper, for which she was represented by Maningrida Arts & Culture. Her artwork has toured the United States and been exhibited throughout Australia, and her textile art is in the collection of the National Gallery of Australia.

>> VIEW A SELECTION OF ARTWORKS

Featured in these Exhibitions