Meet the Babbarra Artists in Paris 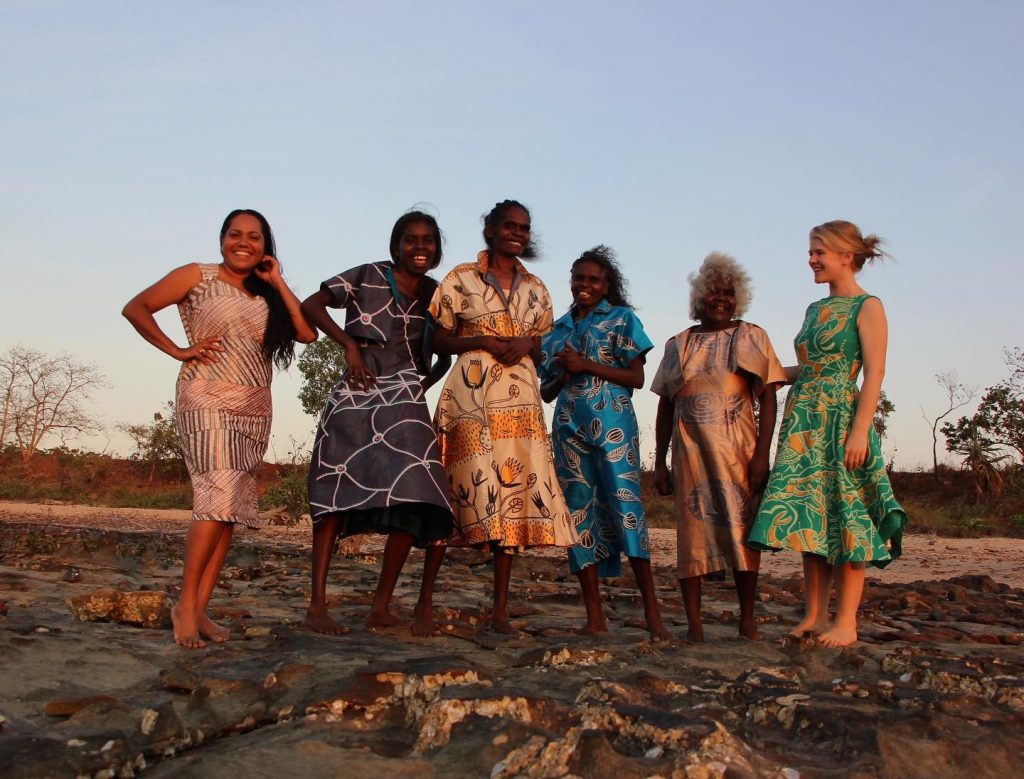 This is a rare opportunity to meet Deborah and Jennifer Wurrkidj, Janet Marawarr, Jacinta Lami Lami, and Lizzy Kala Kala from the Aboriginal community of Maningrida in Arnhem Land, far north of Australia. The women have never been overseas before, in fact they had to obtain their first Australian passports for the occasion.

Join us to meet the artists at the IDAIA x Babbarra Women’s Centre pop-up at Bliss Studio in the heart of the Marais, Paris. 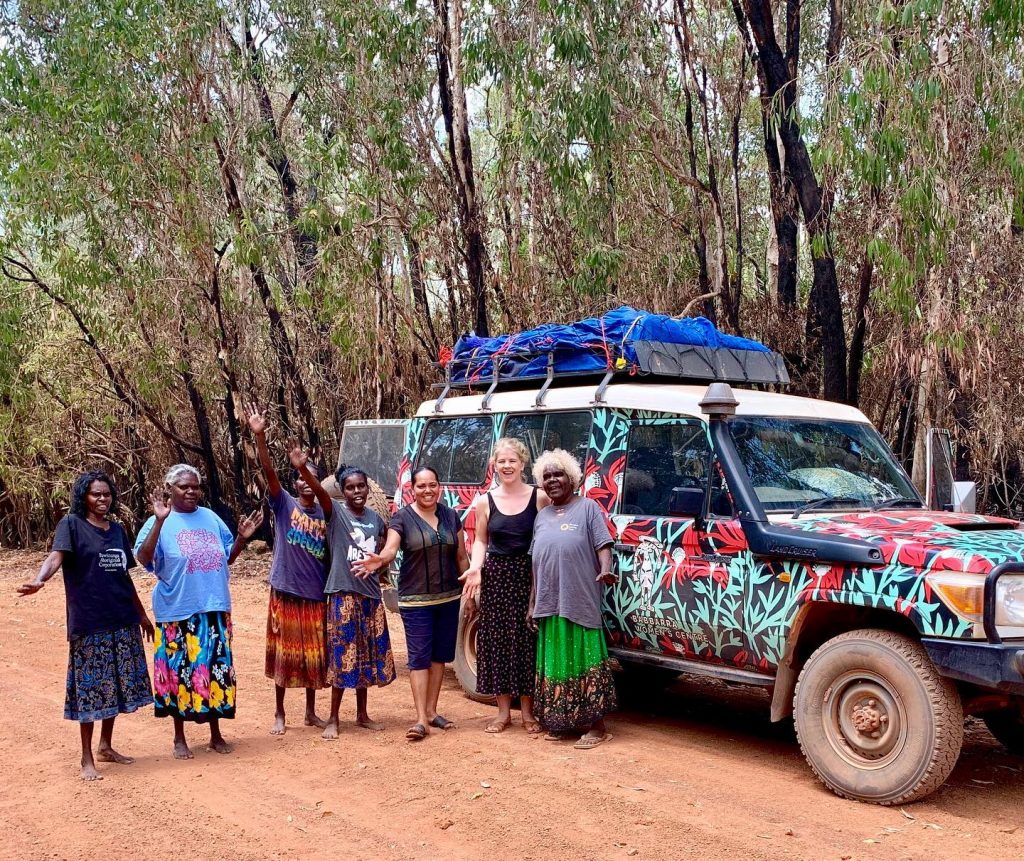