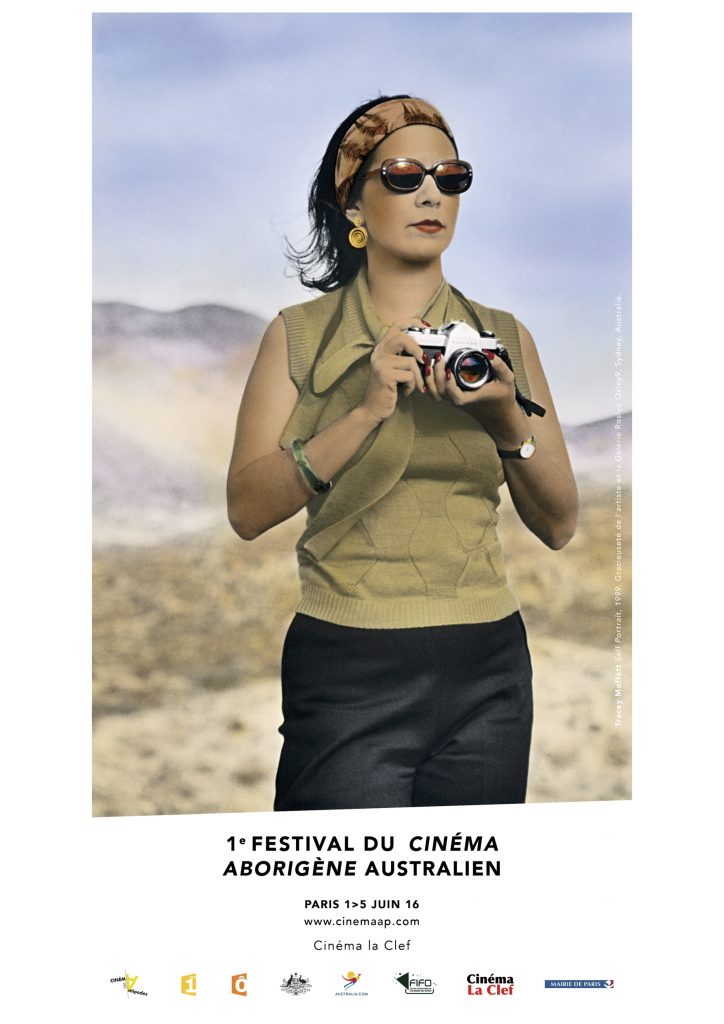 The very first edition of the Festival of Indigenous Australian Cinema in Paris takes place on 1 – 5 June 2016, showcasing an impressive selection of documentary, fiction and short films, with 14 sessions at Cinema La Clef (Paris 5th), along with special events and discussion panels.

Festival Director, Greta Morton-Elangué, an Australian film-maker and historian, says: “the Festival will provide the French audience with another very different perspective on Australia. It will allow them to discover the vitality of the Aboriginal Australian Cinema “nouvelle vague”, and better appreciate how Aboriginal Australian peoples resist and fight for the survival of their cultures and their languages.”

Founded and organised by French association The Cloud Lab and Artistic Director Greta Morton Elangué, the Festival is an annual event dedicated to Indigenous Australian cinema.