The 3rd Festival of Indigenous Australian Cinema in Paris

Organised by The Cloud Lab 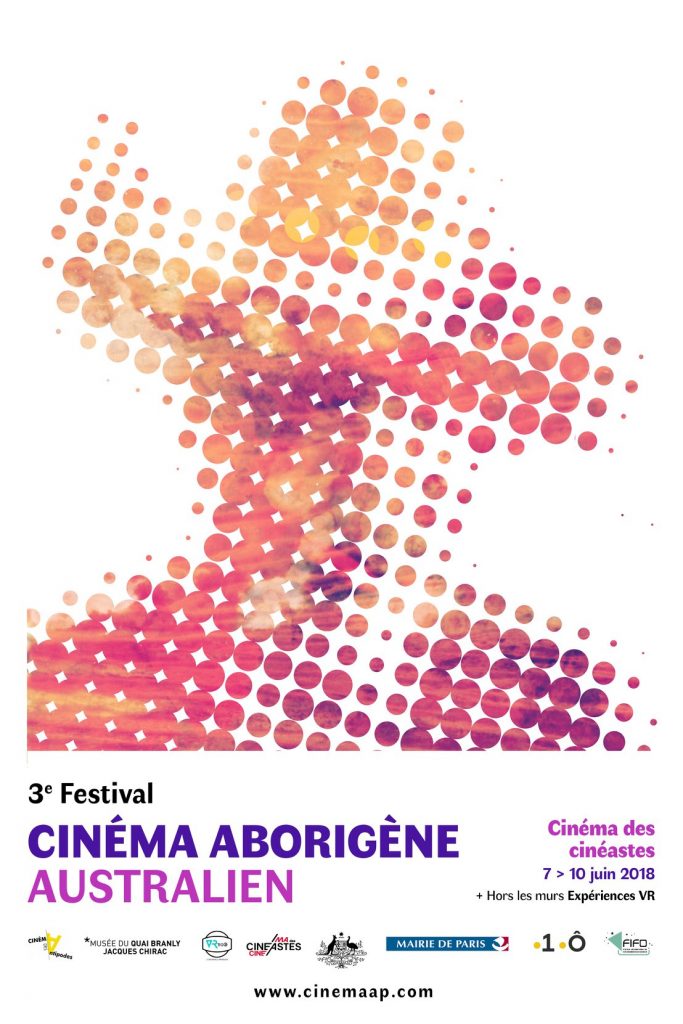 CINEMA FROM A FIRST NATIONS PERSPECTIVE

After the indisputable success of its two previous editions, the third edition of the Festival of Indigenous Australian Cinema returns this year, taking place at the Cinéma des Cinéastes in Paris from 7 – 10 June 2018.

The theme for the 2018 edition is Connection to Country, which addresses from several angles the interdependence between the Aboriginal populations and the land. Ten films will be presented during the four day event. The festival expands this year with the inclusion of an immersive Hors Les Murs program at La Géode, Musée du Quai Branly, and the Planetarium at Cité des Sciences et de l’Industrie.

Festival Director and Australian filmmaker and historian, Greta Morton Elangué, says: “While Australian government agency Screen Australia is celebrating 25 years of funding for Aboriginal filmmakers this year, our festival is excited to celebrate this rich heritage with the inclusion of virtual reality in 2018, as well as meetings and screenings of feature films and documentaries. Aboriginal culture is recognised as a catalyst for environmental sustainability. Our festival will make you discover this unique heritage through the best of the new Aboriginal wave and all this in a summer atmosphere in Paris!”

Founded and organised by French association The Cloud Lab and Artistic Director Greta Morton Elangué, the Festival is an annual event dedicated to Indigenous Australian cinema.

You can find the official Festival program here.

6.30pm: NAMATJIRA PROJECT
by Sera Davies – 2017/Documentary/87mins/VOSTF
The festival welcomes a discussion with the public following the screening with Régine Cuzin, independent curator. 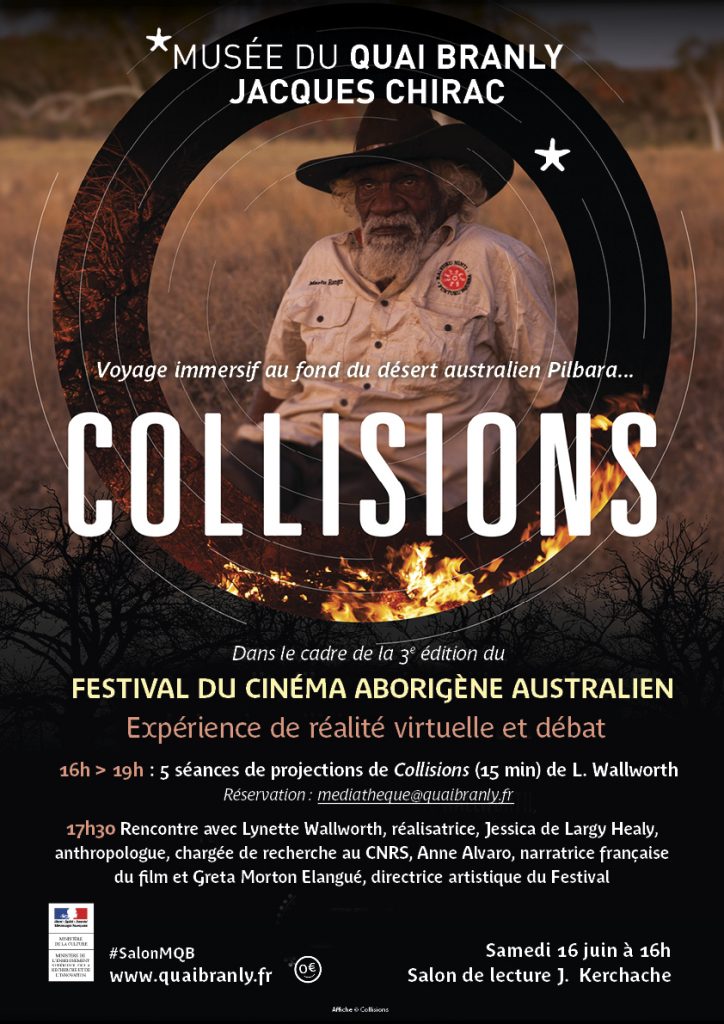