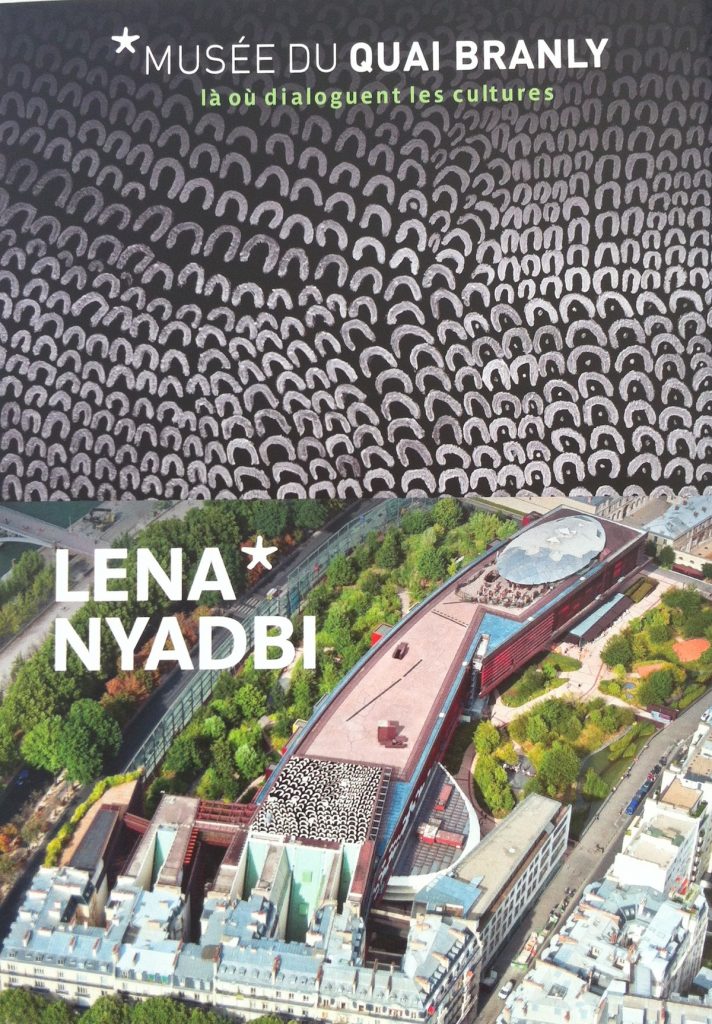 Le Rêve du Barramundi a short film on the project, can be viewed at Medici.tv.

29 April 2013, marks the Australian launch of a unique project that will see a giant work of art by Australian Aboriginal artist Lena Nyadbi installed on the roof of the musée du quai Branly in Paris. To be officially revealed on June 6, the 700 square-metre installation is viewable from the Eiffel Tower and accessible by Google Earth users, making it one of the largest artworks made by an Australian artist and an important new addition to the world renowned museum dedicated to the arts and cultures of Africa, Asia, Oceania and the Americas.

Lena Nyadbi is a renowned Australian Aboriginal artist from the East Kimberley region of Western Australia, part of the Gija People. Born around 1936, she began painting in 1998 after a decade-long apprenticeship under several well known Kimberley artists, including Paddy Jaminji.

Her paint is handmade, using natural ochre and charcoal from Gija country, and she is best known for her rich, spare aesthetic.

Her work has been exhibited extensively in Australia and internationally and is included in many public and private collections in Australia and overseas. Lena was one of eight artists chosen to have their works woven into the fabric of the musée du quai Branly which was inaugurated in 2006.

President of the musée du quai Branly, Stéphane Martin, approached the Australia Council in 2011 with the proposal for a large scale work at the museum. The discussions led to visits with Nyadbi at her home in Western Australia and the creation of the artwork “Dayiwul Lirlmim” (Barramundi Scales), an extraordinary black and white painting inspired by the artist’s mother’s land in Dayiwul Country, Western Australia. According to the legend, three women were fishing for barramundi when one fish eluded the net and escaped through a gap in the rock. It shed its scales in the process, which over time became glittering diamonds. 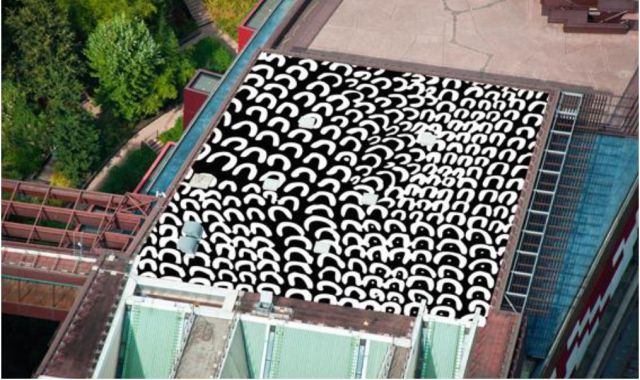