IDAIA home  /  About us  /  Our team and Contributors

Our team and Contributors

IDAIA’s main office is in Sydney, Australia. We have been working with an international team of members, contributors and partner organisations in several countries.

IDAIA is currently under restructuring and strategic planning to better serve the ethical and curatorial sector of Australian Indigenous art. Any constructive feedback and suggestions are welcome notably as part of the current consultation phase, as are project proposals at any time. More articulated options of involvement will be made possible in the near future.

Indigenous involvement is encouraged at all stages as part of IDAIA’s objectives to empower Indigenous Australians to interpret and contribute to the promotion and celebration of their art and culture.

Thank you to all the many volunteers, interns, contributors, benefactors, corporate sponsors, institutional partners, and our international audiences, for your ongoing support in developing initiatives reinforcing the sustainability and vibrancy of Australian Indigenous contemporary art on the international art scene. 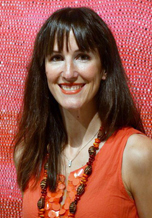 Solenne Ducos-Lamotte is a French specialist of the Indigenous Australian contemporary art sector. Her passion for this art led her to emigrate to Sydney where she notably developed and managed the Aboriginal Art Department of Michael Reid – Caruana & Reid Fine Art Gallery.

She has worked closely with Wally Caruana, former Senior Curator of Australian Indigenous Art at the National Gallery of Australia in Canberra for over twenty years.

Responsible for the exhibition and education programmes, Solenne Ducos-Lamotte has developed strong relationships with the Aboriginal art centres and stakeholders, and acquired a thorough understanding of the many aspects at stake in Aboriginal art both as a unique living artistic tradition and as a market. 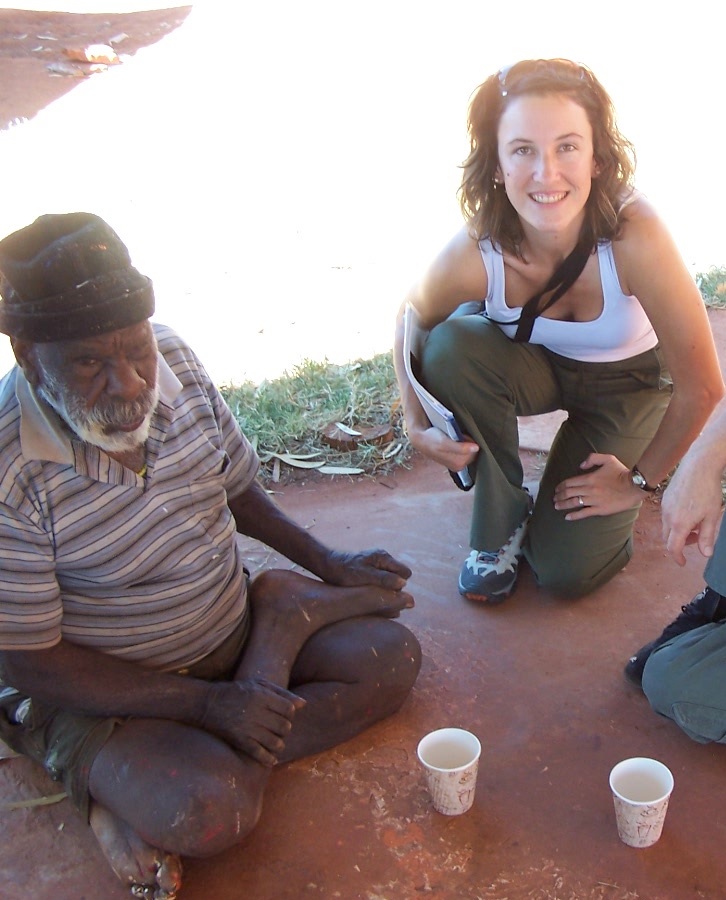 Solenne Ducos-Lamotte has been working significantly with French-speaking communities and institutions. She notably contributed to the Australian Indigenous Art Commission at the Musée du quai Branly in Paris by co-translating the catalogue published for the museum’s opening in June 2006, and organising the Australia-based festivities, including the major Aboriginal art exhibition “L’Art Aborigène en Fête” at the French Consul-General’s Residency in Sydney.

Solenne Ducos-Lamotte is a regular writer, lecturer and curator for cultural and diplomatic institutions and corporations, in Australia and overseas.

She completed her education at the prestigious Parisian art schools Ecole Nationale Supérieure des Beaux-Arts and GRETA des Arts-Appliqués, and also gained a Master of Art Administration from Sydney’s College of Fine Arts. Her project management and leadership skills also originate in her initial Business School degree and previous experience in management consulting.

IDAIA’s Representative and Curator in France

After having gained a Master’s degree in Postcolonial Literatures at the Sorbonne University (Paris, France), Bénédicte enrolled on Christie’s Education (London, UK) MLitt in Art, Style and Design in 2011-2012, while acquiring curatorial experience in a London museum. She was always passionate about tribal and postcolonial art forms and has been working as an Assistant Curator in Paris, devoting her time, more specifically, to promoting contemporary Aboriginal art in Europe.

As well as being an invaluable intermediary with IDAIA’s stakeholders in France and Europe, Bénédicte has notably contributed to curate and present numerous public and educational programs for IDAIA’s following exhibitions projects:

Students and professionals are encouraged to submit their views, reviews, essays to publish on this platform, as well as research projects and exhibition proposals.

And thanks to all the previous team members and helpers.

IDAIA is always looking for new contributors and interns in the fields of art administration, curatorship, communication & marketing, and curator assistant. If you are interested in joining IDAIA’s team, please send your CV and cover letter at info@idaia.com.au.